Critical parameters of these semiconductor pulsed lasers are pulse-width and rise/fall times. The pulse width may be reduced allowing for increased current drive and resulting in higher peak optical power. Quantum well laser design offers rise and fall times of < 1 ns however the drive circuit lay out and package inductance play the greater role and should be designed accordingly.

Read about how Pacer’s Design and Build team helped to develop a ground based laser rangefinding device. 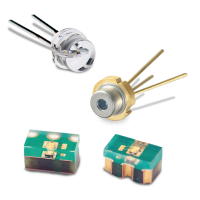 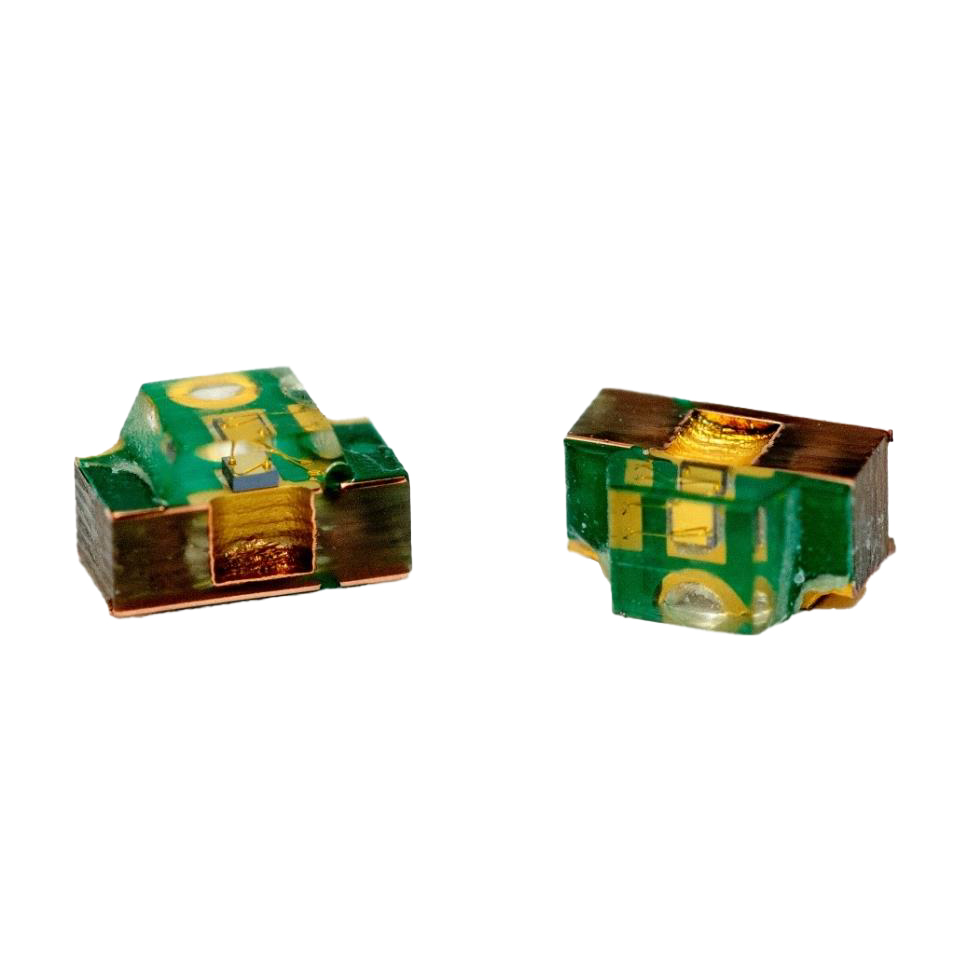 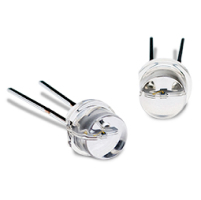 TPGA high power four channel pulsed semiconductor laser array for LIDAR and Range Finding. Very high peak optical pulses centered at a wavelength of 905 nm – a concentrated emitting source size for high power into aperture. Two versions available – one with the channels close together allowing the lasers to be operated as one large laser with no gaps between channels in the near field, the other version with each channel individually addressable. The laser diode is mounted on an FR4 substrate leadless laminate carrier (LLC) with excellent thermal management , ideally suited for both surface mount applications and hybrid integration. The encapsulate material is a molded epoxy resin for low cost and high-volume manufacturing.

The PGA Series lasers are also available as multi-epi devices, having up to four active lasing cavities, which are epitaxially grown on a single GaAs substrate chip. This multi-cavity design multiplies the output power by the number of epi-layers.

Excelitas Technologies’ PGA pulsed laser series consists of hermetically packaged devices having a single-active lasing layer, which are epitaxially grown on a single GaAs substrate chip. The laser chips feature stripe widths of 75 to 600 µm and can be stacked to further increase the output power. 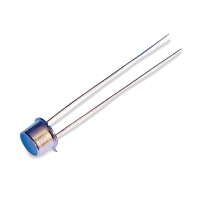 This series of devices are wavelength-centred at 1550nm primarily, aimed at eye-safe laser range finding applications.